Vietnam’s Economy Could Soon Be Bigger Than Singapore’s

Vietnam’s economy could be bigger than Singapore’s by 2029, says DBS Bank Ltd.

The Southeast Asian nation has the potential to grow at a pace of about 6%-6.5% over the next decade, DBS forecasts, citing strong foreign investment inflow and productivity growth in the coming years.

“If it can sustain that pace of growth, the Vietnam economy will be bigger than the size of the Singapore economy in ten years’ time,” Singapore-based economist Irvin Seah said in a research note Tuesday.

Americans Snap Up Imports From Vietnam at China’s Expense

“Global investors have been lining up to be a part of the Vietnam narrative,” he said. “Strong FDI from China and Hong Kong in the first four months of this year may well mark the beginning of a new trend.” 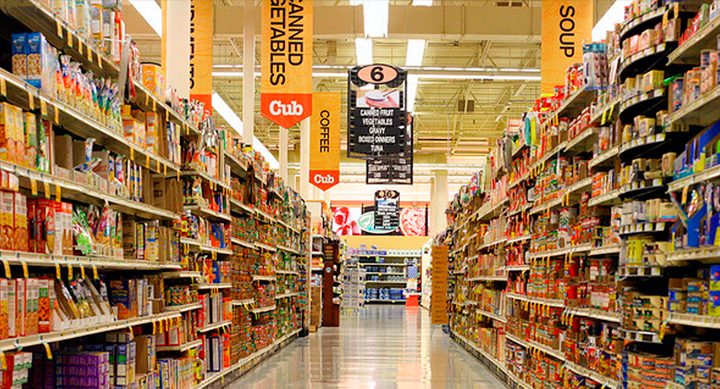 Looking Forward to the Next Million! Successful Recertification According to ISO 14001 and 22000